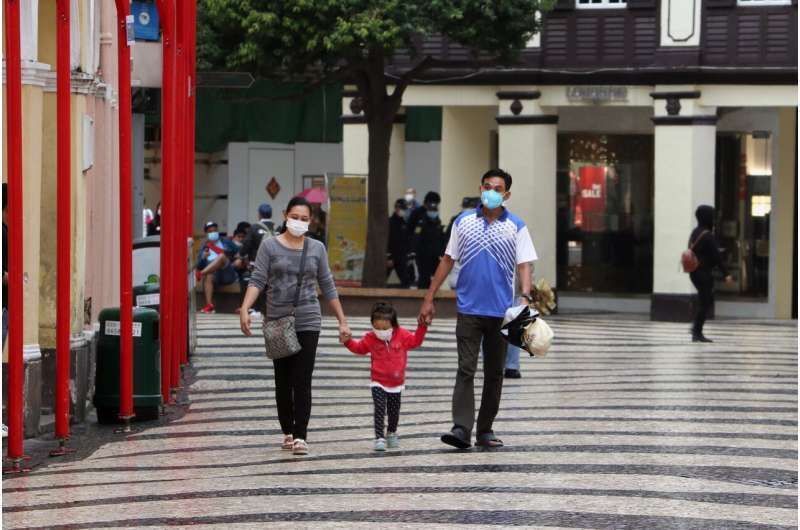 The media noted this week that China’s 1.4 Billion population will mark its first decline in over three centuries.  Is China’s population decline really a crisis as every media outlet proclaimed?

It is simple logic that China, like any country, cannot grow its population forever. Neither China nor the planet have unlimited land and resources. Infinite population growth is impossible. So we as a society can either reflect now on how to protect our economies while working toward a sustainable population or we can ignore this issue until there are catastrophic consequences.

A number of countries including South Korea, Japan, Portugal, Poland, Croatia and Lithuania to name a few have had declining fertility and population levels in the recent past and each country is doing quite well economically, experiencing per person net real growth in wages and unemployment levels at historic lows.

China’s growing population and wealth over the past three decades has driven its demand for resources far beyond what its own land can provide, inspiring the creation of its Belt and Road strategy, which exploits and devastates the natural resources of other countries and significantly increases tensions and conflicts with those nations over their increasingly scarce resources.

The economic and social challenges tied to slowing birth rates are child's play compared to the ecological plights, societal and human health costs and national security perils any country will experience from unsustainable population growth. Far from a crisis! China’s transition is a win- win for them and humanity.  So, the next time you read about the "population pickle," "demographic crisis," or perilous drop in population, try looking at it as an opportunity to heal the Earth and improve human lives.