The Bigger Picture: When Herculean Efforts Are Not Enough 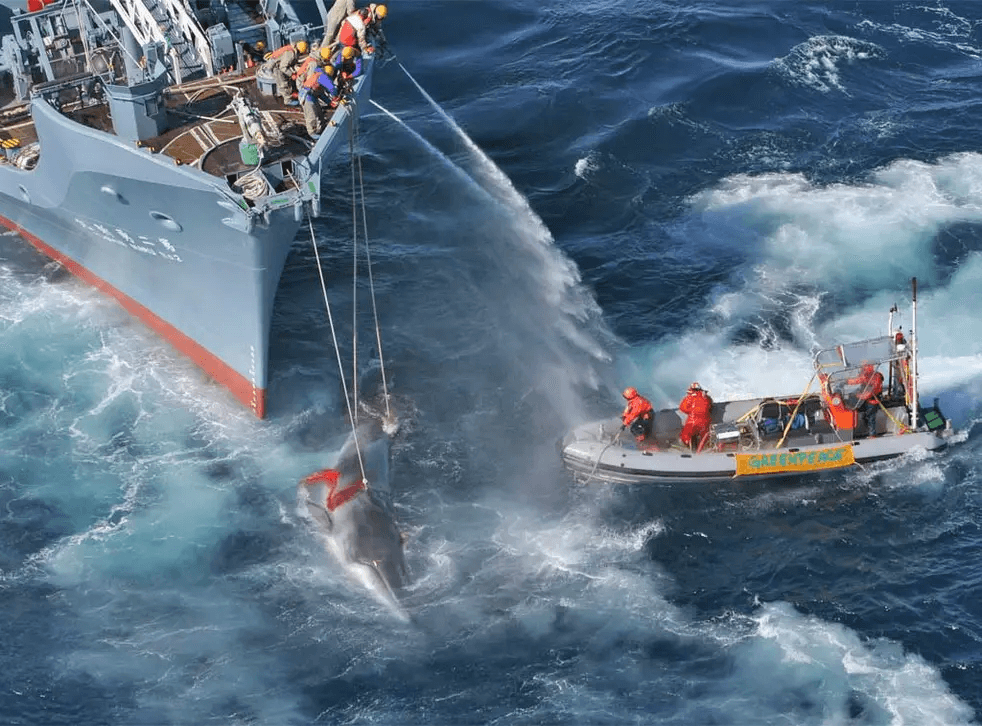 FOR OVER 50 YEARS, the environmental movement - made up of organizations big and small - has worked to make the world a better place. Together, they have accomplished a great deal -- improving the health of toxic rivers such as the Cuyahoga River; bringing back the bald eagle from the brink of extinction; and closing the hole in the ozone layer.

Today we know, these efforts were like treating a heart attack with Tylenol instead of performing bypass surgery and making lifestyle changes. The vast majority of the Green movement is missing the “big picture” issue threatening all life on this planet:

“Humanity has overshot Earth’s capacity. The significant point is that all pathways out of overshoot — for any species anywhere, no exceptions — involve contraction.”

That is the realization that Greenpeace Co-Founder Rex Weyler voiced after decades building a global environmental organization with three million members and a physical presence in over 55 countries. Despite Greenpeace’s success culminating in a direct international ban on whale hunting in the mid-1980s, many whale populations continue to decline, not from hunting, but from so many other human pressures including pollution, overfishing, boat strikes, fishing line and net entanglements. He understood that everything his group and other environmentalists were attempting to do to improve the natural world was treating the symptoms and not targeting the underlying cause, delaying maybe but ultimately not curing the problem.

It is this understanding of “the big picture” that drives what we do at Earth Overshoot (EO) everyday. EO’s initiatives recognize both the need for us to take immediate action that will result in incremental change,  as well as the much greater need for systemic change that will ultimately achieve a safe, just and sustainable world.   From our documentary 8 Billion Angels, which has shown audiences around the world the indisputable and devastating health, economic, and environmental impacts of unsustainable population growth to our educational materials including the poster Top Personal Actions To Address Climate Change, which powerfully shows the true value of specific individual actions to heal the environment, to our forthcoming Sustainable Population Map, which will hold countries accountable for their actions and not their words toward achieving sustainability. EO will continue to keep our focus on what truly makes a difference in the fight for a sustainable world. We thank you for your continued belief in and support of our work.