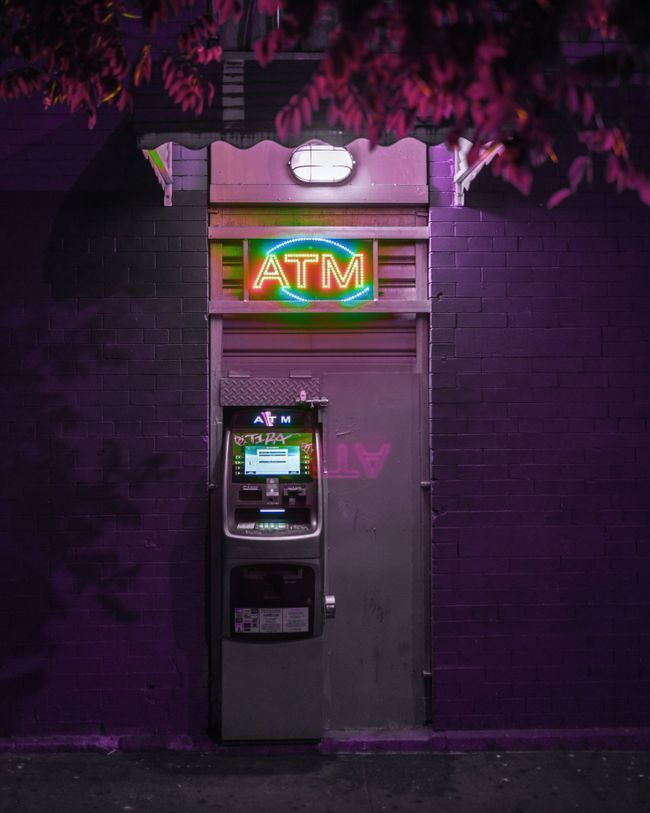 We see it all of the time: World Fill in the Blank Day -- everything from World Cancer Day to World Migratory Bird Day and World Chess Day. What are these special days and what are they designed to do? In some extreme cases, like World Nutella Day, they are simply a blatant attempt to drive sales of a particular product. In other cases, like World Human Rights Day, the purpose is more noble -- in this case, it is to promote understanding and respect for human rights and human dignity as a foundation of freedom, justice and peace in the world.

So what does Earth Overshoot Day mean and why is one day to recognize it not enough?

According to the Global Footprint Network, Earth Overshoot Day marks the day during the calendar year when our consumption of the planet’s resources and our generation of wastes starts to exceed what can be naturally regenerated and absorbed each year. This is the very definition of unsustainability and the tipping point at which the long-term health and future of an ecosystem and its species are in peril.

Our organization, Earth Overshoot, was founded and given its name to highlight EVERY SINGLE DAY the critical importance of overshoot as the greatest threat to all life, far greater than any other crisis facing our planet including climate change. Climate change is, in fact, just one symptom of overshoot, as is water scarcity, soil loss, plastic pollution, toxic algae blooms, depleted fisheries, loss of habitat and forests, and the unnatural extinction of billions of wild animals. And while “fixing” climate change will not solve overshoot, the converse is true; fixing overshoot will reverse climate change AND address every other symptom of planetary sickness.

Earth Overshoot Day is important as one way to draw attention to the start of the annual deficit we are creating in our planetary bank account of resources, but we must be clear that overshoot is not a singular day. It is a continuous process of energy and material extraction on a finite planet by a global population that is no longer in balance with its natural resources. The Earth is like an investment account. For millions of years its value has increased with a robust portfolio of resources:  fresh water, fresh air, forests, fish stocks, fertile soils, minerals, metals and fossil fuels.  Humanity has been able to live sustainably for hundreds of thousands of years on the “interest” of these resources without depleting its principal. However, for the last half century our expanding use of these resources, tied inextricably to our exponential global population growth, has been too great and we are over-drafting to such an extent that some time this century our bank (Mother Earth) is going to close our account. That termination of services will manifest itself geopolitically in the form of conflict over resources and from displacement of societies as they encounter greater water scarcity, desertification, soil fertility loss and rising sea levels.

Can we voluntarily slow or reverse our consumption of natural resources? Not likely in a society that has been inculcated with the idea that continued growth and development is the only sign of economic health and societal well-being.  Making a dent in our ecological debt would require that we move from being compulsive spenders to strict savers. The vast majority of humans would have to decrease their “quality of life” by as much as 50%-90%; foregoing air or car travel, eating more locally produced and seasonal food, living in a much smaller space with minimal electricity, no air conditioning, central heat or hot water, and many other drastic limitations of goods and services. And for those already living below this sustainable threshold of living, they would be forced to give up striving to live better lives as marked by a greater consumption of goods and services.

We shouldn’t be ashamed of our success multiplying across the face of the earth, but we must have the wisdom to recognize that we are no different than any other successful species that reproduces and eventually expands beyond its biophysical limits. In the animal world, exceeding carrying capacity (overshoot) eventually leads to an inevitable contraction through conflict and starvation. Humanity is not exempt from these natural laws.

The question we must reflect on now is not how we got here, but what is the path forward that promises the best quality of life for the greatest number of people? Earth Overshoot believes that the brightest future lies in humanity being in equilibrium with the natural world. Make no mistake, balancing billions of people with one planet in a human rights context takes time. Ending overshoot requires working EVERY DAY toward achieving a sustainable population level that offers the greatest hope for the long-term well-being of future generations and the planet.