Going, Going, Gone - The Emptying of Our Oceans 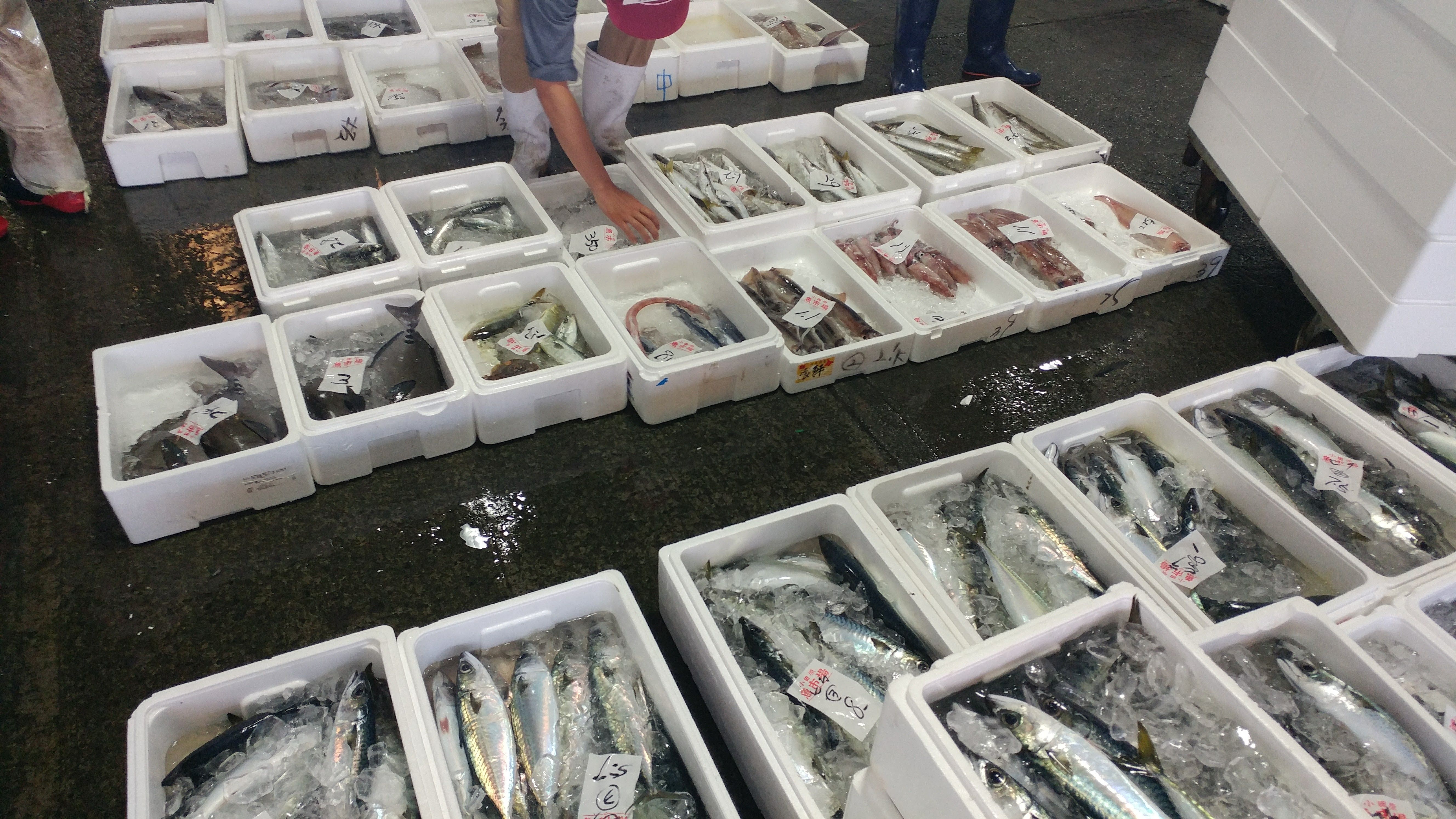 A new study demonstrates the need for people to adopt an AND mindset instead of an EITHER/OR strategy if we are to stop the global depletion of marine life in our oceans. Researchers from the Sea Around Us initiative at UBC, the GEOMAR Helmholtz Centre for Ocean Research Kiel and the University of Western Australia, in the first-ever global study of long-term trends of exploited marine fish and invertebrates for all coastal areas on the planet, reported a precipitous decline in average fishery biomass across oceans and climate zones.  Of the populations analyzed, 82 percent are below the level that can produce maximum sustainable yields because they are being or have been caught at a rate faster than they can replenish. "Despite the exceptions, our findings support previous suggestions of systematic and widespread overfishing of the coastal and continental shelf waters in much of the world over the last 60+ years," said co-author Dirk Zeller, director of the Sea Around Us – Indian Ocean at the University of Western Australia. Among the marine life most significantly impacted are popularly consumed species, including Common Octopus, Orange Roughy and Pink Conch.

To ensure adequate food and nutrition security for a global population that is projected to exceed 9 billion by 2050, much of it in developing countries prone to hunger, is a daunting challenge. Fisheries and aquaculture must play a significant role . The devastating effects of climate change on terrestrial sources of food have made seafood even more vital to the support of our growing human presence across the globe. According to the World Health Organization, more than a billion people already rely on seafood as a critical part of their daily calories. This contribution can reach 40% or more of total animal proteins consumed in some small island developing states and in larger countries including Bangladesh, Cambodia, Côte d’Ivoire, Equatorial Guinea, the Gambia, Ghana, Indonesia, Myanmar, Philippines, Sao Tome and Principe, Senegal, Sierra Leone and Sri Lanka. These are the same countries that will suffer the most if we continue to fish our oceans to complete depletion.

If we ever needed a clear demonstration of what happens when too many people consume too much of our sea life, we have it in the data coming out of this study. The challenge is what we do with this information. Obviously, focusing on dramatically reducing consumption to rebuild marine biomass by denying countries access to such a vital part of their daily diets is not feasible. No amount of catch limits, improvements in fisheries management or the strict enforcement of marine protected areas will produce a sustainable model when 220,000 people, a large proportion of whom desire or require seafood to survive, are added to our planet every day.

Every increase in human population and its proportional increase in demands placed on the oceans has an equal and opposite impact on the populations of fish, increasing their vulnerability and rates of extinction. To achieve thriving fish populations and healthy human populations will require us to look at and address both our growing numbers AND our growing seafood consumption. We must reject the old belief that we focus only on consumption OR population. There is no either/or, no A or B, no this way or that way. Creating a sustainable world for all life on Earth means embracing the AND. Consumption AND population, fish catch limits AND girls’ education, marine-protected areas AND family planning, the ending of drift netting AND the promotion of small families. Focusing on two things at once is not impossible, right?  It’s like walking and chewing gum. All doable AND necessary if we value the vast oceans and everything in it that sustains us.