The Overpopulation Podcast: A Conversation with Earth Overshoot's Terry Spahr 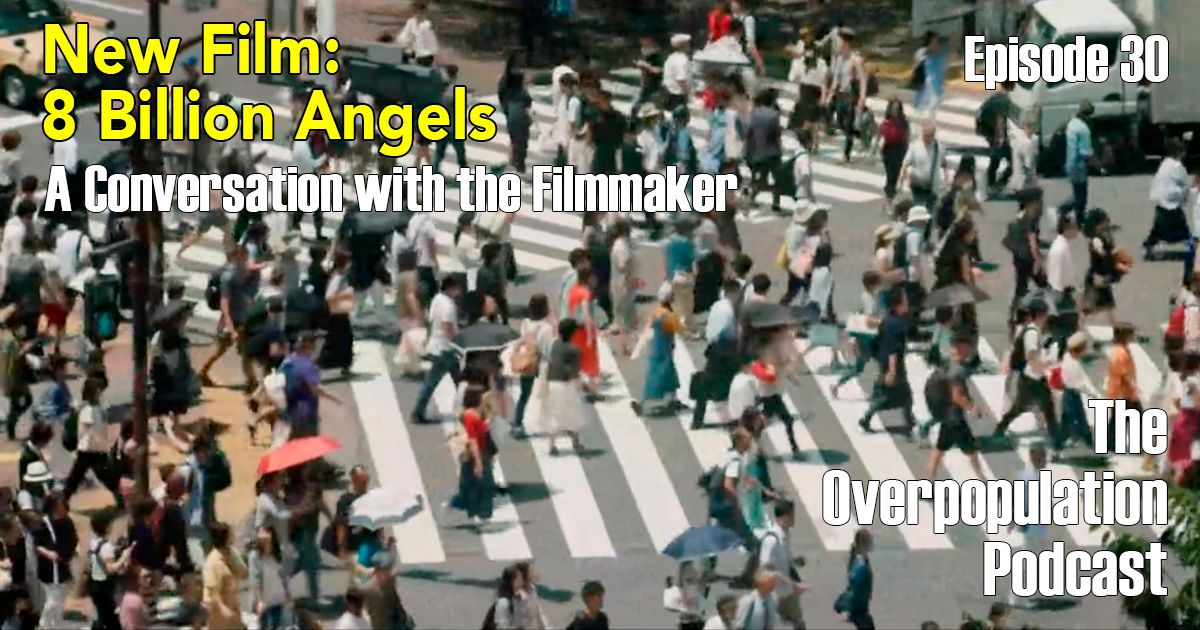 The Overpopulation Podcast - A Conversation with 8 Billion Angels Filmmaker Terry Spahr   Terry's interview starts at the 12 minute on the Podcast Here!

Each year, 80 million people are added to a population that has long exceeded the Earth’s carrying capacity. Our state of ecological overshoot is severe enough that technological advancements and per-capita carbon footprint reduction alone can’t save humanity from experiencing environmental catastrophe.

In this episode, Dave chats with Executive Producer Terry Spahr about his new film, 8 Billion Angels. Terry is a Philadelphia-based former real estate executive who gave up the corporate life to save human civilization. Terry’s first feature documentary film, 8 Billion Angels, takes us on a global field trip examining what our numbers are doing to the planet and what can be done about it.

Terry and his film urgently call for global reexamination of family size choices, and advocate for worldwide adoption of family planning, education, and empowerment of women and girls. We can all thrive if we are up to the task. Terry also discusses the nonprofit organization he has founded, Earth Overshoot.

Dave and Terry recorded this conversation in November of 2019. Following the interview, Erika joins Dave for some post-interview analysis. Announcement of the world premiere of 8 Billion Angels is expected soon. If you’re interested in screening 8 Billion Angels, visit 8billionangels.org to fill out a screening request form.