When Bad News is a Good Thing 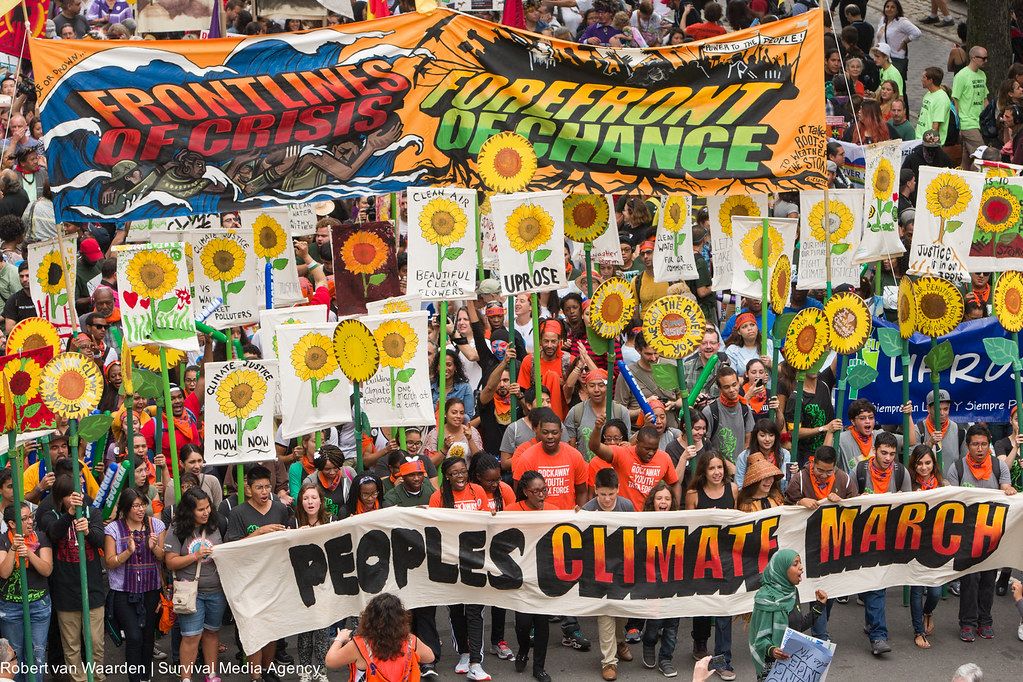 I hate bad news as much as the next person, but my spirits have been buoyed over the past few months as the mainstream media, scientific associations and long-established environmental groups have recently become more vocal in publicly recognizing unsustainable population growth as a critical driver in addressing our current catastrophic environmental degradation.

I would like to believe we have played an important part in this movement. Social norms can be changed quite rapidly when there are intentional groups executing strategic campaigns. We have been steadfast in:

I think you will find the following items, including an article from Newsweek, an NBC news report, and a recent blog from the co-founder of Greenpeace, of great interest and a source of hope. All three pieces reflect a new willingness among members of the environmental community and beyond to take on a difficult topic that has a history of cultural, historical, political, and personal implications. As we continue to rip the veil off the longstanding taboo of discussing population growth, we anticipate seeing more conversation and, more importantly, action that will have immediate and longstanding positive effects for us and our planet.

With great appreciation for your continued support.