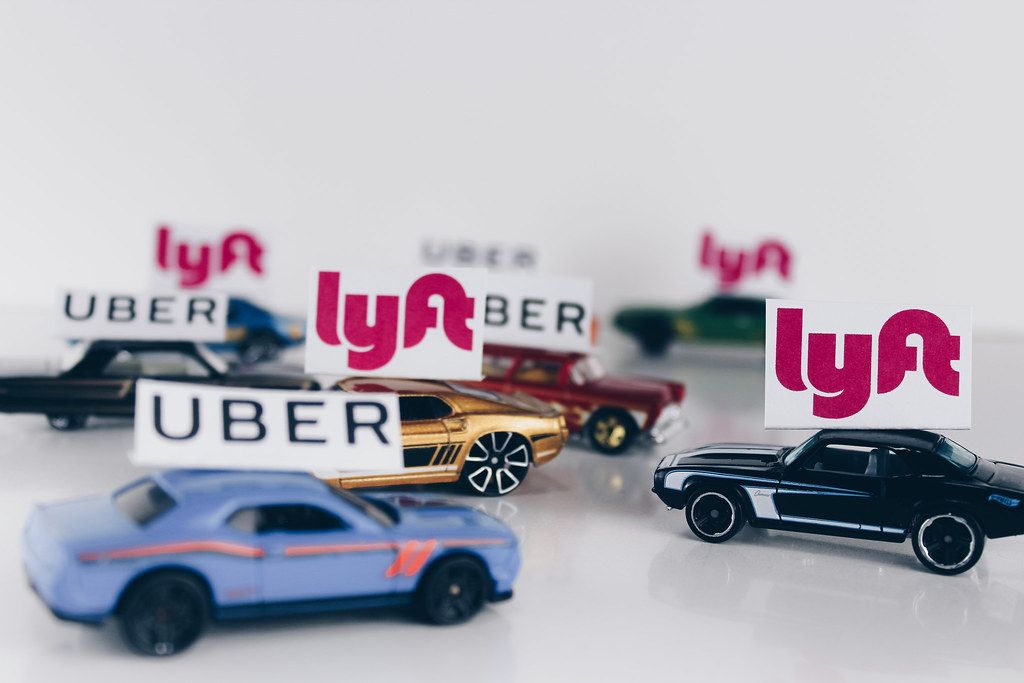 After a screening of our documentary, 8 Billion Angels, at the Urban Futures Global Conference in Oslo, I answered questions about the film and its message. One audience member questioned whether population was really the problem or if our problem is more one of consumption. And, if that was the case, wouldn't technological fixes and their resulting efficiencies be the best solution? As an example, he suggested that our consumption of fossil fuels, crowded roadways and CO2 emissions would be drastically reduced as people move to a ride sharing economy dominated by electric and autonomous cars.

In response, I offered a story about Lon Frahm, a farmer we met while filming in Kansas.  If you measure success in terms of farm size and productivity, Frahm is very successful. He uses many of the technologies developed for farmers to increase efficiency and productivity. Instead of indiscriminately irrigating every field, Lon installed soil moisture sensors to pinpoint fields in greatest need of water.  To further increase efficiency and reduce the loss of water to evaporation that occurs with spraying, he used drip irrigation that delivers water directly to the stalks and roots of crops.

Because of these technologies, Frahm's farm reduced its consumption of natural resources, including the amount of water it extracted from the Ogallala aquifer, and the amount of diesel fuel it used to pump the water to the surface and to the crops. And, from a purely economic standpoint, he also saved - over $50,000 in fuel costs. But what did Lon do with his savings? He reinvested most of them back into the business, buying more technology, upgrading farm equipment, building a new grain elevator and acquiring  more land to grow more crops. And what would all of this reinvestment require? Resources, such as steel, cement, metals, pesticides, fertilizer and, yes, more fossil fuel and water!

In some ways, the audience member in Oslo was correct.  If we gravitate to a shared economy, complete with autonomous electric vehicles, we would use resources more efficiently. Morevoer, it would also be a “win” for the environment -- but only a temporary one. Any economic benefits generated by the technology would invariably go back into the economy to generate more activity and a further use of resources.

Here’s another example. My monthly car payment, gas bills and insurance premiums total roughly $600 a month. Based upon the amount I drive, car sharing could save me as much as $3000 - $4000 a year. Like most people, I would likely take those savings and shift them toward other consumption or investment. By doing so, I would be generating new economic activity, continuing the depletion of the global resources that sustain us.

One of the great environmental myths of our time is that technology will help us achieve sustainability where, in truth, it often acts to mask, delay, compound and intensify the underlying problems it was meant to solve.