By xraymike79: The Inconvenient Truth of Modern Civilization’s Inevitable Collapse 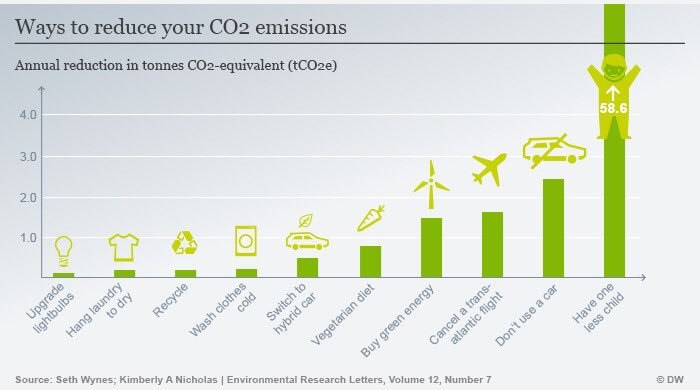 Xraymike79 doesn’t write very much anymore, but when he does, he’s awesome.

Here are a few excerpts from today’s essay that stood out for me, but the whole thing is worth your time.

Today’s global consumption of fossil fuels now stands at roughly five times what it was in the 1950s, and one-and-half times that of the 1980s when the science of global warming had already been confirmed and accepted by governments with the implication that there was an urgent need to act. Tomes of scientific studies have been logged in the last several decades documenting the deteriorating biospheric health, yet nothing substantive has been done to curtail it. More CO2 has been emitted since the inception of the UN Climate Change Convention in 1992 than in all of human history. CO2 emissions are 55% higher today than in 1990. Despite 20 international conferences on fossil fuel use reduction and an international treaty that entered into force in 1994, manmade greenhouse gases have risen inexorably. If it has not dawned on you by now, our economic and political systems are ill-equipped to deal with this existential threat. Existing international agreements are toothless because they have no verification or enforcement and do not require anything remotely close to what is needed to avoid catastrophe. The 20 warmest years on record have been in the past 22 years, with the top four in the past four years, according to the World Meteorological Organization (WMO). Ice loss from Antarctica has sextupled since the 1970s and Greenland’s pace of ice loss has increased fourfold since 2003. The Arctic ocean has lost 95% of its old ice and total volume of ice in September, the lowest ice month of the year, has declined by 78% between 1979 and 2012. With grim implications for the future, Earth’s air conditioner —the cryosphere— is melting away.

Douglas Theobald, in his study at Brandeis University, calculated that there is less than a 1 in  102,860 chance that all life did not arise from a common ancestor. In other words, humans are related to all life on Earth and share much of their DNA with other organisms. Despite earning the title of ‘superpredator‘, humans are dependent on intact and functioning ecosystems. Our chances for long-term survival are ultimately tied to the health of the planet, yet we are carrying out ecocide on a planetary scale. Being a mere 0.01% of all life on Earth, humans have managed to destroy 50% of wild animals in just the last fifty years and 83% since the dawn of civilization around 3,000 B.C.. Who knows how many plant species have gone extinct:

Hawaii is losing plant species at the rate of one per year, when it should be roughly one every 10,000 years. “We have a term called ‘plant-blindness’… People simply don’t see them; they view greenery as an indistinguishable mass, rather than as thousands of genetically separate and fragile individuals…”

The bedrock of our food, clean water and energy is biodiversity, but its loss now rivals the impacts of climate change. Without biodiversity, our food sources, both plants and animals, will succumb to diseases. Microbes and hundreds of different life forms interact to make soils fertile. Without them, soils will be barren and unable to support life. Monocultures can only be held together through artificial means(fossil fuels, inorganic fertilizer and toxic pesticides) and are highly vulnerable to diseases, yet industrial monoculture farming continues to dominate the globe. Most Worrisome are the recent studies indicating that biodiversity loss raises the risk of ‘extinction cascades’. Insect numbers, the base of the terrestrial food chain, are in steep decline and starfish, a common keystone species in coastal ecosystems, are facing extinction due to some sort of wasting disease likely caused by climate change:

“Many of these outbreaks are heat sensitive. In the lab, sea stars got sick sooner and died faster in warmer water… A warming ocean could increase the impact of infectious diseases like this one…We could be watching the extinction of what was a common species just 5 years ago.”

These disturbing headlines indicate to me that the Sixth Mass Extinction is gathering pace and the real stock market underlying our very existence and survival is crashing before our eyes!!!

Humans recognized decades ago the threats they are now facing, yet nothing was done due to political inaction and industry malfeasance which continues to this very day. The scientists who wrote The Limits to Growth decades ago were expecting our political institutions to take action back in the 1970s, but they were met with ridicule and now we stand at the doorstep of modern civilization’s collapse. Political inaction and regulatory capture by the fossil fuel industry appear to be intractable barriers that have condemned the human race to a hellish future. Anyone waiting for some sort of seminal climate change event that is going to galvanize the world’s leaders into action will be tragically disappointed. If seeing the world’s coral reefs dying, its glaciers disappearing, permafrost melting, and the steady uptick in extreme weather events does not spur them to action, it is much too late to hope that any single event will ever do so. The time to act would have been before we were seeing all these environmental degradations and tipping points, not afterward. There is no way to put the CO2 genie back in the bottle. A myth that many uninformed people hold is that biospheric health will quickly bounce back after we humans get our act together. Nothing could be further from the truth. Much of the damage we are already seeing is irreversible on human time scales. Positive feedbacks were already occurring at less than 1°C of warming. Many carbon sinks are on the verge of becoming or have already become carbon sources. As we race toward a nightmarish future with no realistic way to stop, we leave behind a “forever legacy” that will haunt mankind for the rest of eternity.